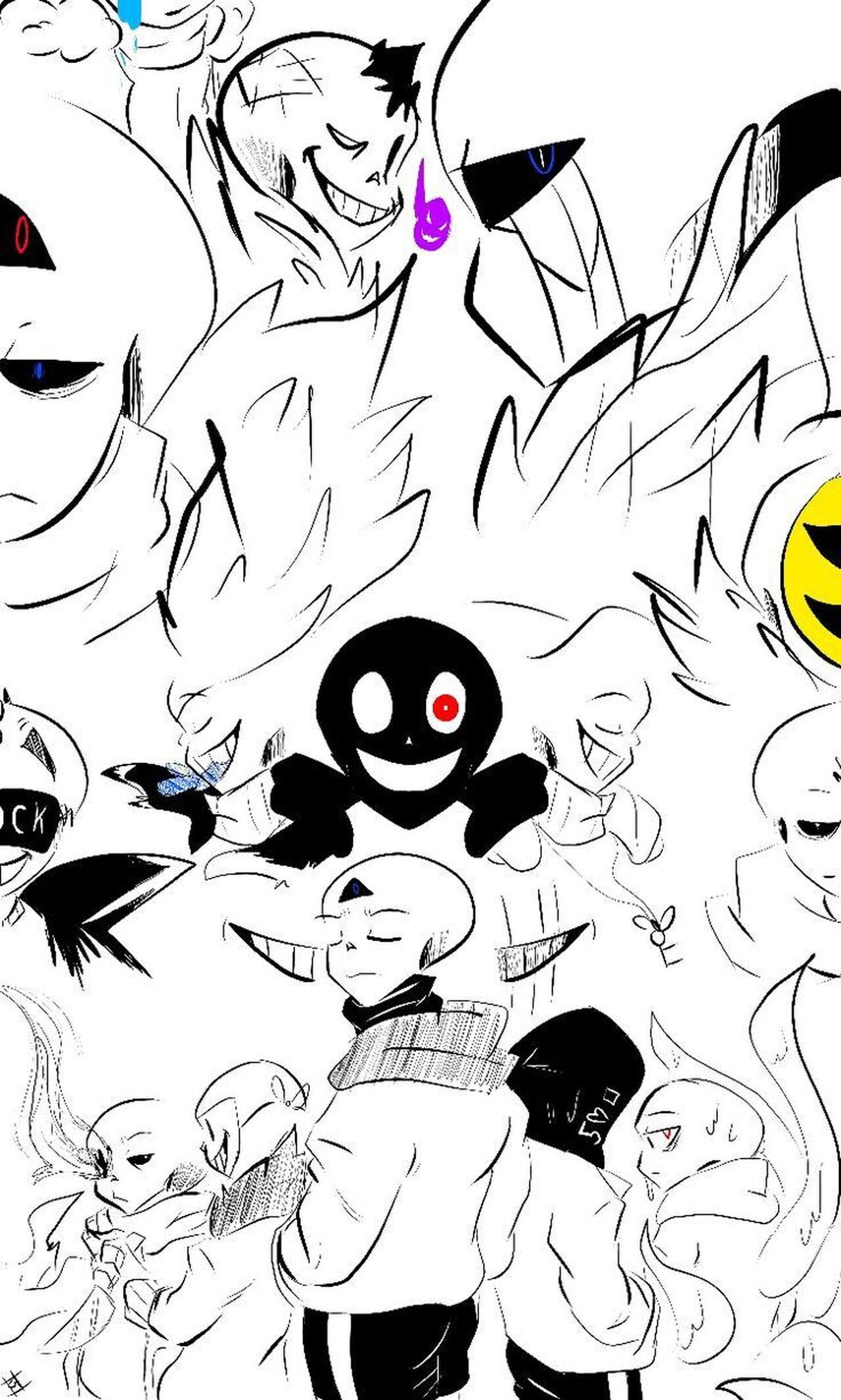 also, I think I know what error normal error is because of error404’s error666 form. 666 - 404= 262. Therefore normal error sans is error262, which means your account can’t sign in or something. But heyyyy that’s just a theory, a WIKI THEORY

Game theory recently did a collab with dream

Fatal!Error has been described by Xedramon as a Geno who has lost everything, including his own mind (meaning he is an insane depressed character like Error!404)

The only thing he seems to care about is his brotherly love for Papyrus, He now travels across universes trying to collect codes to "sew" together with a new Papyrus. But, his attempts continue to fail to only create broken versions (as the codes he collects are from other Sans' since he doesn't want to hurt any Papyrus from other universes).

Wow. This shit is old.