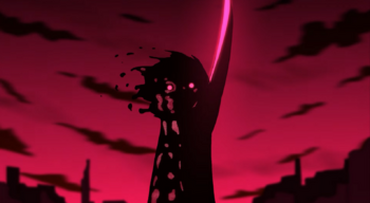 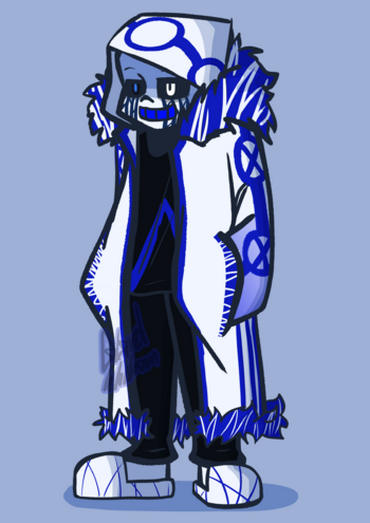 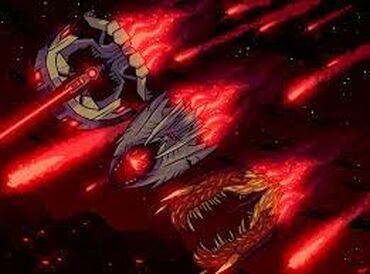 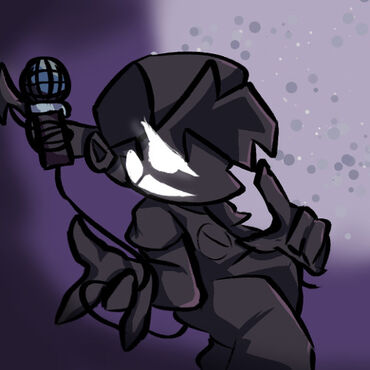 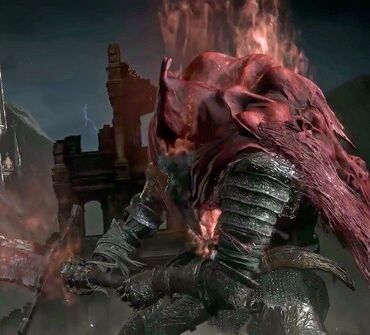 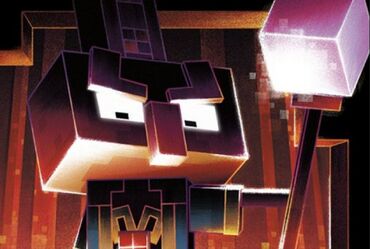 I'm not sure who would actually be the one on top here... I just think Tormentor's gonna get his shit kicked in 5 different times due to his lack of combat. If anyone thinks he can win, they probably need a lobotomy.

Knowing Gael as one of the final bosses of ringed city, and with the dark soul in his body, He might be able to stand a chance against everyone here, perhaps even be able to square up with the likes of Error404 and HATE. he's deadly, quick, and has quite a fair amount of tricks up his sleeve, not to mention he carries a huge ass sword, what's not to be worried about.

Archie definitely has some talent as the leader of all Illagers. I mean look at both the fight with him and the end DLC's final battle with the Vengeful heart of ender. he has a whole army behind his back and is a talented magic user, not to mention that combining his small size and teleportation, he would obviously be hard to hit.

HATE is basically up there with Archie, they have a huge Variety of attacks to work with, rivaling Supreme calamitas and Error404 in versatility. they are capable of regeneration without having to strain themselves, and most importantly, they do carry the abilities of their past hosts, along with that of their former vessel: Betty (Uh oh).

Error404 is a powerhouse, and with his extreme speed combined with unmeasurable strength, he could simply just slap the crap out of archie and he'd go flying into 4 (if not more) buildings. he's got the God ray up his sleeve so that's a MAJOR "Uh oh" for just about everyone participating.

Supreme Calamitas... oh boy, Supreme Calamitas is a fun one. not only do they have over 8M HP (perhaps even more durability than Error404), but with their combined fire/Brimstone magic expertise AND the fact she can summon her brothers at any moment (not to mention drop LITERAL BRIMSTONE MOONS upon the others), she's definitely up there with Error404 already. her Vulnerability Hex essentially makes people who only rely on stats sitting ducks, reducing their damage output AND allowing her to deal more damage to them. in addition to this, Vulnerability Hex also disables flight (Sorry, archie, you're screwed), acts as a poison, AND Disables life regen for anyone who gets caught in her attacks (HATE, you better start running).

But I'd like to hear everyone else's input on this.

Good question although the thing is hate is literally an intangible entity.

And also able to control people if given large amounts.

Wouldn't S.Calamitas just toss around some characters and then get fucked over by HATE or Error 404?