"Don't worry, we can make everything right as long as we're together!"
– Adam

Adam was born of the Astral Mother and is the 2nd strongest of the Underground. He was a precious boy and always sought to cheer others up more than cheer himself up. He worked underneath Quenya for a couple of years as well even if he found the morals of her work pretty gruesome. He never did argue with his mother even though he always knew she was wrong in many ways never did betray her or wrong her in any way...until one faithful day where she threatened to Experiment on his brother and in self-defense he attacked her to save him and in exchanged he was experimented on and took the blow for William instead. After that, he and his brother weren't on the best terms, but after small talk and help with getting him a date William managed to patch things together with his brother, but before they could enjoy the moment they had to go and deal with an unknown attacker.

Adam is a very enclosed person and has no real meaning behind his word unless they are towards someone unique to him. He doesn't talk about his feelings and loves to cheer others up more than to cheer himself up. He is usually calm and enjoys watching William mess around, he tries his best to keep others out of trouble but usually ending up in him getting in it.

These Blasters don't deal damage but instead are used to take away damage.

This attack allows Adam to retrieve bones from anywhere on the field and from Opponents as well. 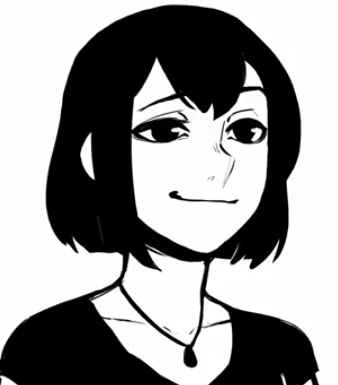 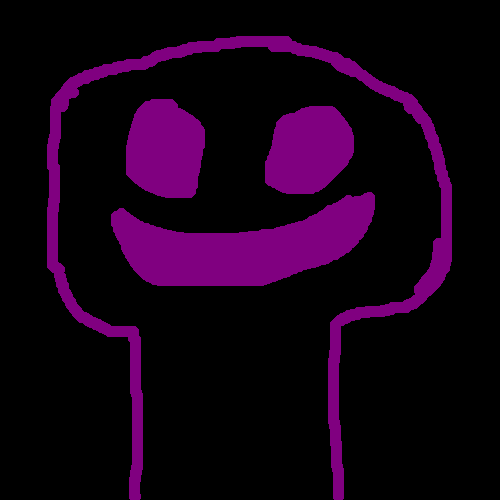